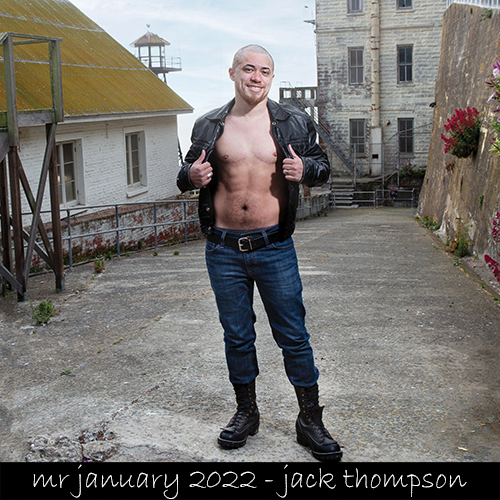 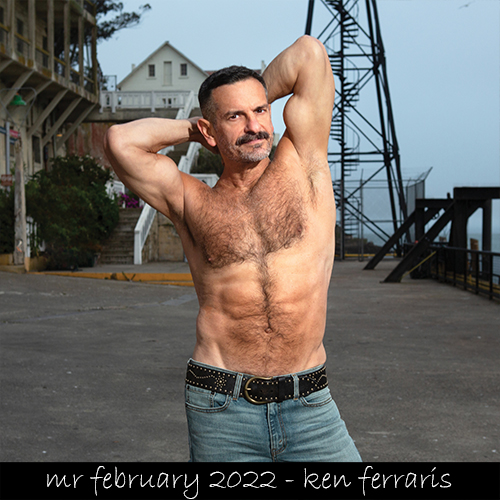 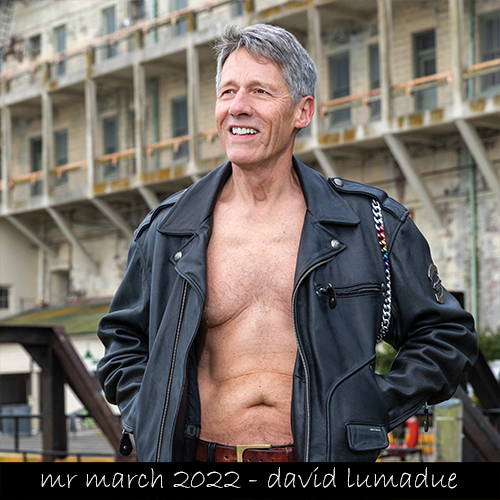 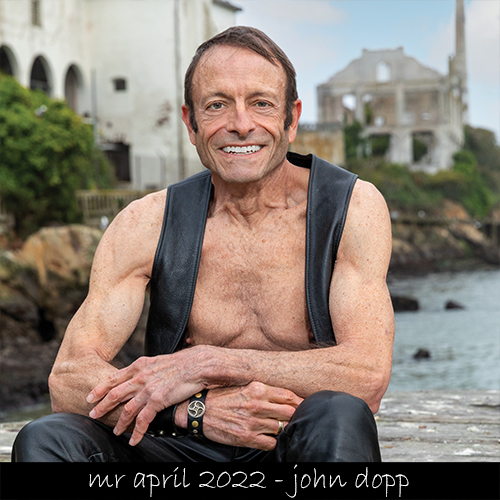 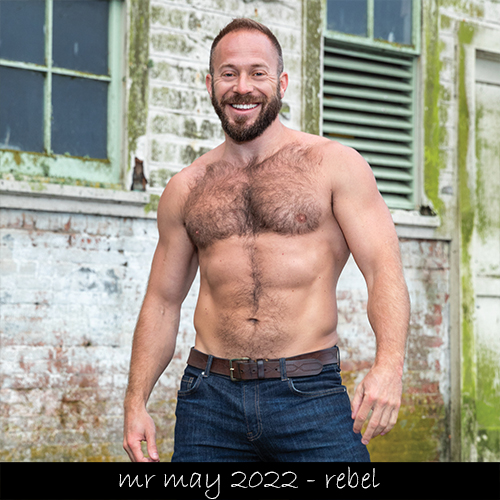 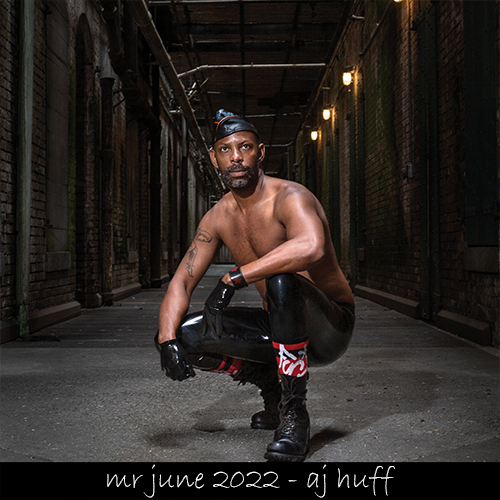 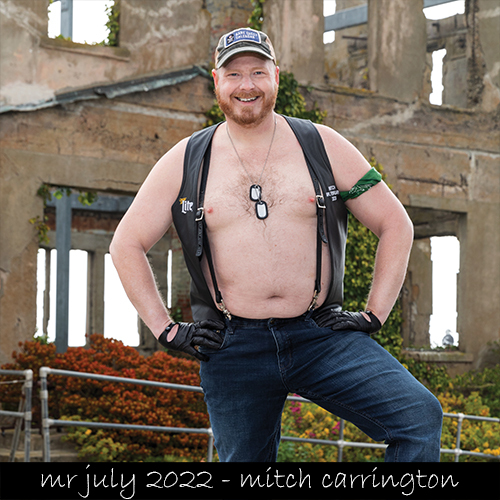 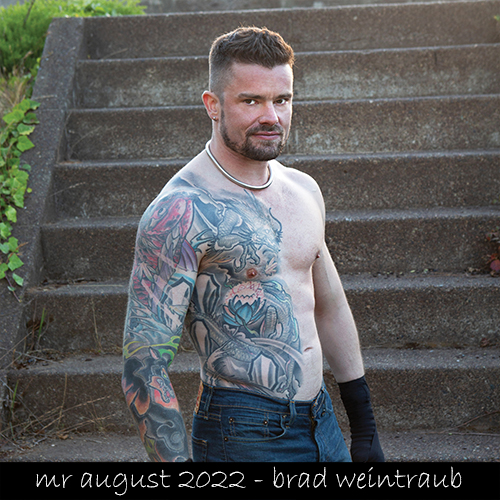 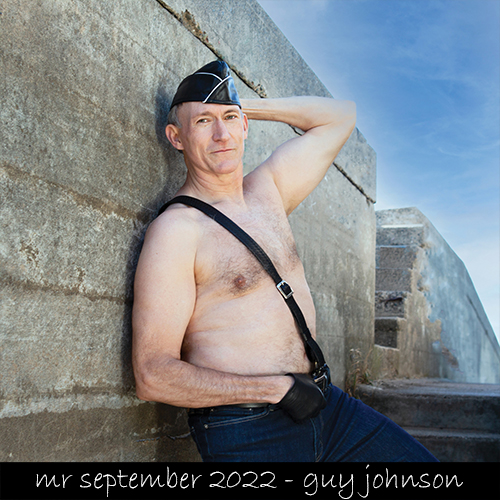 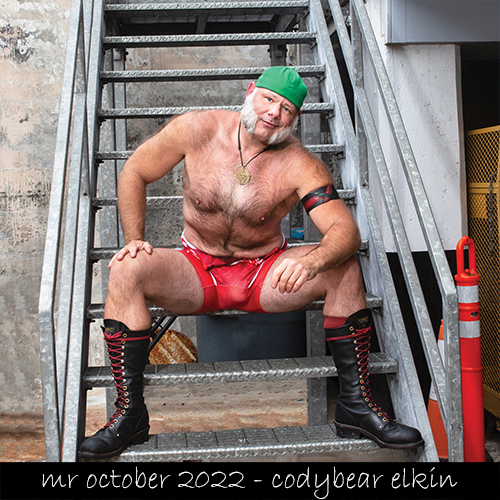 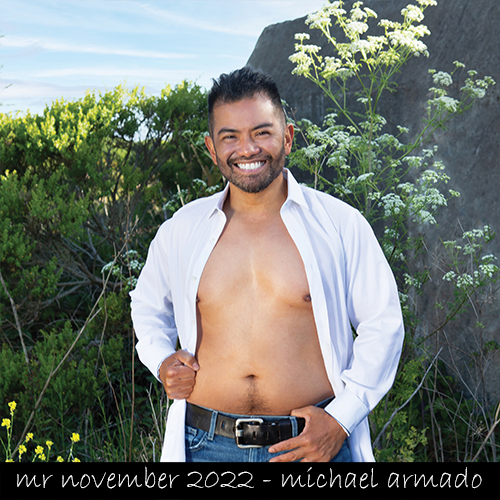 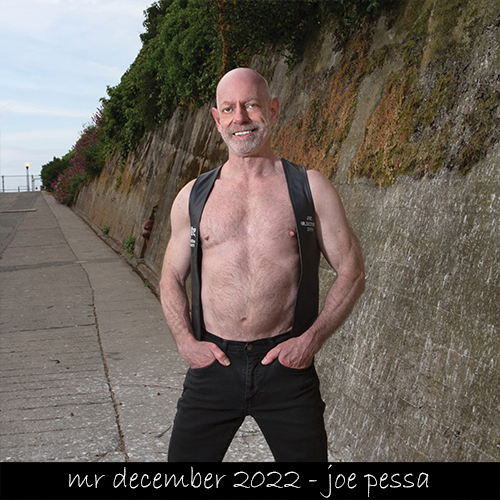 Support their efforts by purchasing a Calendar or making a donation! 2022 Calendars are available to ship now.

San Francisco based photographer Tom Schmidt adopted the name "Dot" 10 years ago as a "Playa name" at Burning Man. The dot signifies a pixel in a digital photograph, and celebrates Dot's passion for photography. Dot's work spans the photography world, including studio work, event photography, photo journalism, and even teaching workshops on the art. Dot's award winning work has shown in venues across San Francisco, and the Bay Area. Dot's work has appeared in the Bay Area Reporter, Gloss Magazine, Beautiful Magazine, and the Male Form. Photos from Dot's series Cured (featuring images of BCC 2020 Mr October Strobe) appeared in the PBS News Hour's series on the End of AIDS. Dot's published books include Escort, Fruit, Guilty Pleasures, and Sons of God. Learn more about Dot on his website at www.PhotoByDot.com

If you have been to any gay event or street fair in the last 30 years, or a BCC event in the last 20 years odds are you've seen Bill and his ever present camera. He has probably asked to take your picture, and then come back months or years later with prints for you. He as also had photos in the BAR, Bay Time, and more. He shot images for the calendar in '96, '97, '99, and returned for the 2014 30th Edition. After several hundreds of thousands of images taken, he was dubbed "Saint Snaps of the Seductive Shutter" by the Sister of Perpetual indulgence. Visit Bill on Facebook!

Rich Stadtmiller is the force behind RichTrove.com. In late 1994, Rich put aside 30 years in software development to work full time to record a slice of the Bay Area GLBTQ community. Rich has been a member of SF Defenders (leather spirituality group) since 1992 and is a member of Mama's Leather Family.

Rich also organized and financially backed the Hayward Pride Street Festival in 2005 and 2006 and was a major supporter of Leather Levi Weekend from 2001-2005. 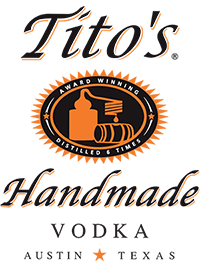 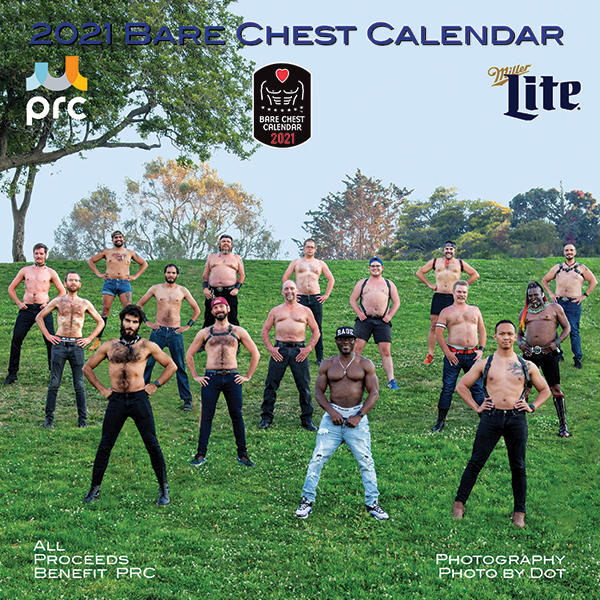 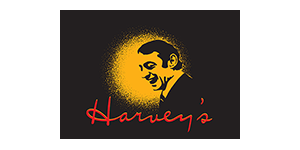 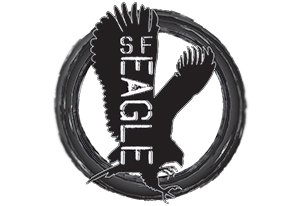